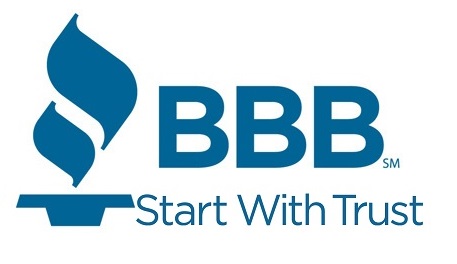 The Best Fantasy Football Leagues on the 'Net!

Up to FOUR prize winners per league!

Each week you play two games, a head-to-head vs. an opponent, and then a game against the "League Average". So no more scoring the second highest points in the league for the week, and going 0-1.

Your playoff matchups are two week aggregates. Whoever scores the most points over the two weeks, moves on. More skill, less luck.

You will learn your draft position the SECOND you join!

10% rollover bonus option for any winnings!

Best customer service out there!